Whether you’re lucky enough to have seen the powerful stage musical or enjoyed the compelling film version of Les Mis, there’s no doubting the potential for a miniature diorama! 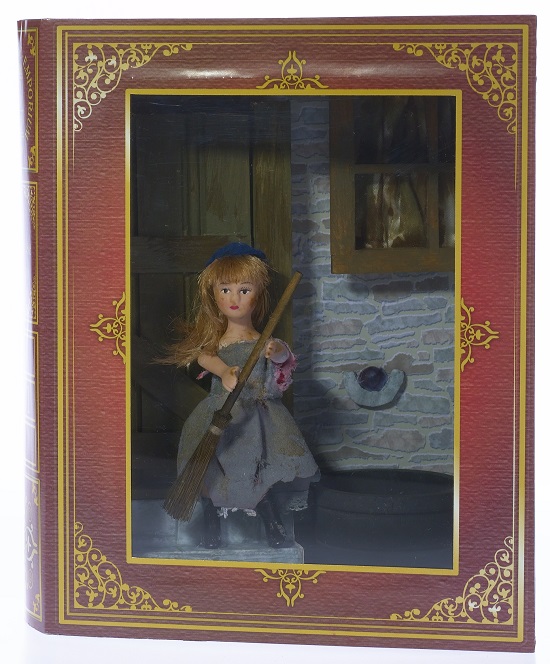 The musical version of the Victor Hugo book Les Miserables has become a global phenomenon… were you swept up in its wake? Audiences have left performances elated at the show.

Our creative assistant Louise has also immersed herself in the history and the drama - to recreate screens from the story as inspiration for you to try. Take a look at her turotial video:

If you want to follow the epic storyline, it’s easy to start at home! It needn’t be quite as intense as the dramas in the story…

The opening scenes of the film are set in the walled city of Montreuil-sur-Mer, not far from the Channel ports, where hero Valjean trod the winding cobbled streets. The story moves to Paris for the characteristic 19th Century backdrop.

The musical's emblem is a picture of the waif Cosette, based on an etching which is itself based on an original drawing by Emile Bayard. It appeared in several of the novel's earliest French-language editions, and you can include it in your display by cutting out the miniature version we’ve printed on this page for you.