The project took him three years and a chunk of cash. he says: "It's cost me more than I paid for my own first house!" 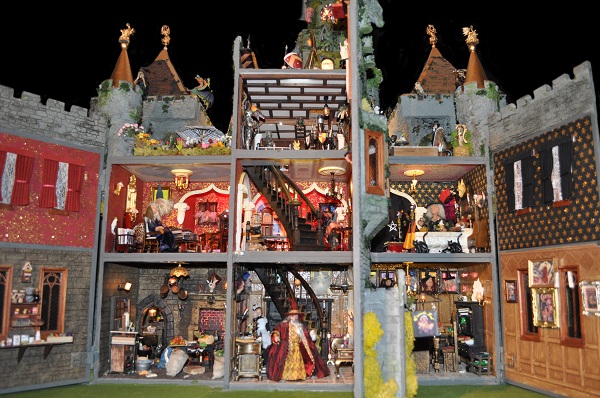 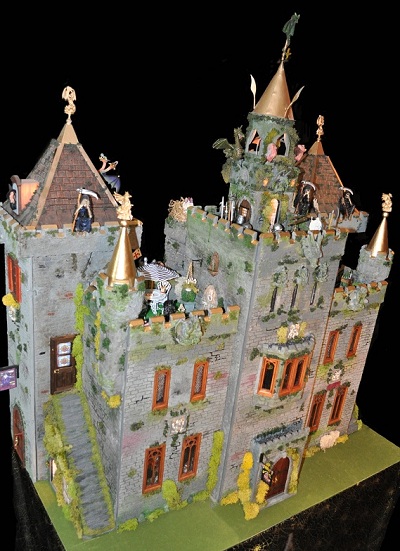 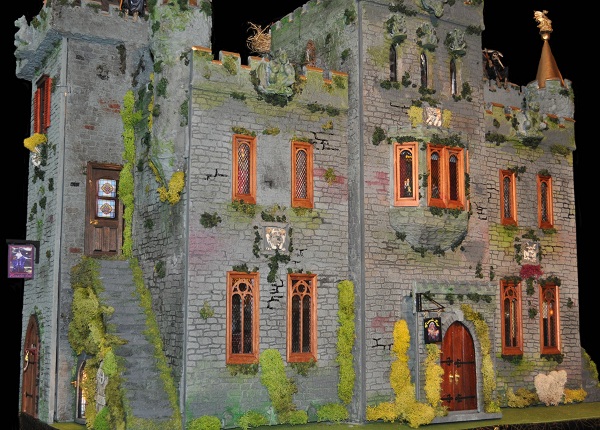 Inside are a labyrinth of rooms, including kitchen, dining and bathrooms, a witch tower with a suite of rooms, as well as the wizard's tower, complete with a laboratory and 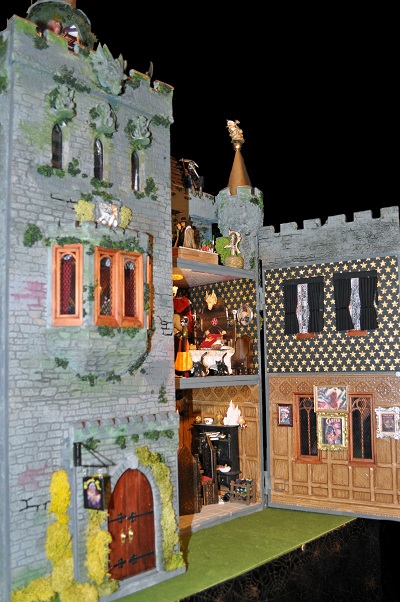 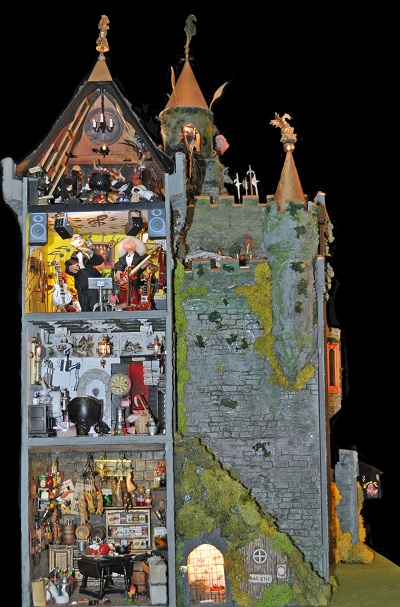 Tony, retired after 50 years as a toolmaker and engineer said: "Ever since I was little I've collected models of witches and wizards. I saw a wizard's bookcase on Ebay and bought it - I don't know why!

"My daughter came round and asked  me what i was going to do with it - and she suggested building a dolls' house to put it in.

"I'm a metal worker. I'd never worked with acrylic paint, didn't know what air drying clay is or anything like that. It's been a massive learning curve."

He started on October 9, 2009 and recently completed the work.

And guess what? He's so bitten by the bug he's invested in a Stratford Bakery to turn into a witch's cottage!

Here are the detailed pictures of the inside. If you hover your cursor over the image it will explain which room is which - if you need any help, that is! 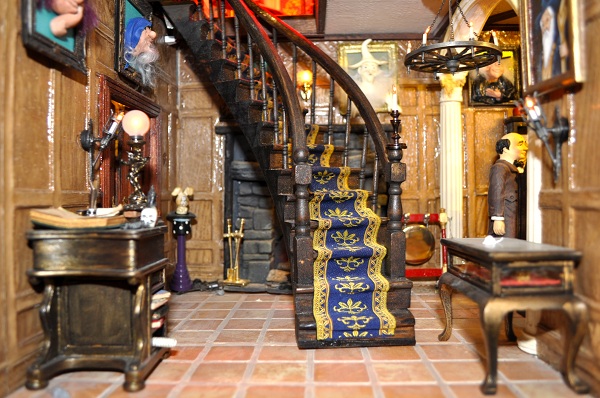 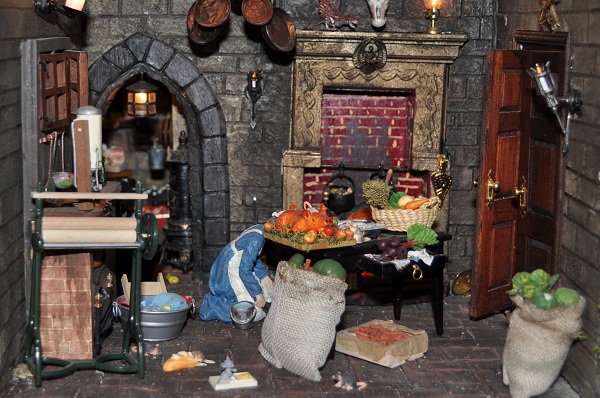 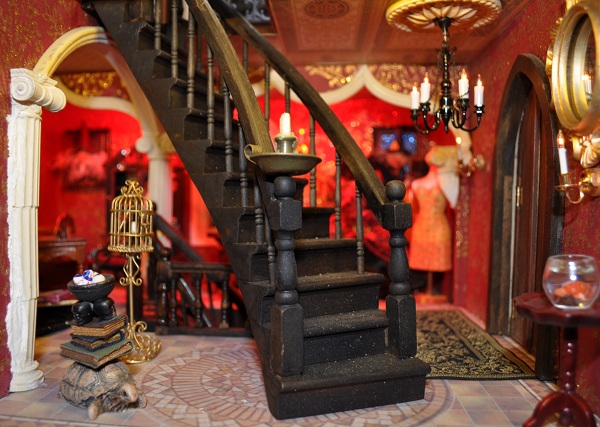 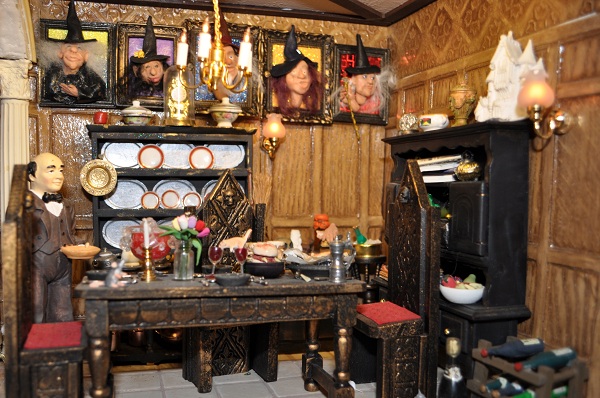 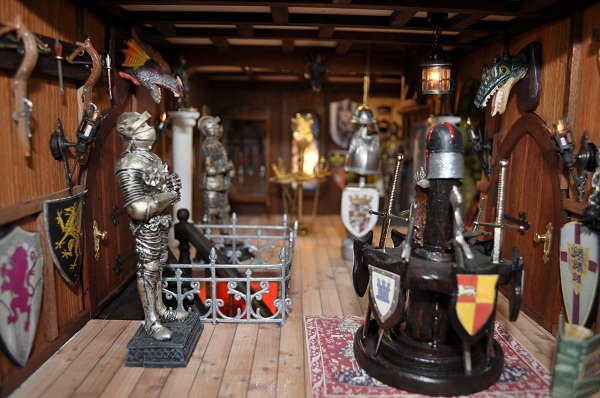 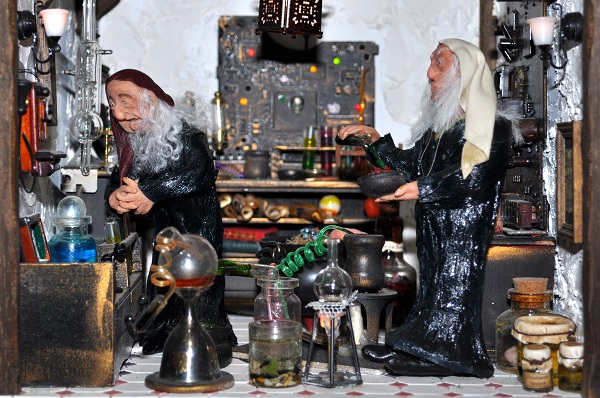 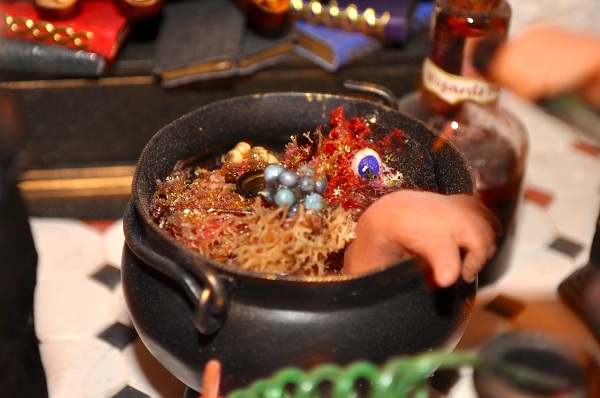 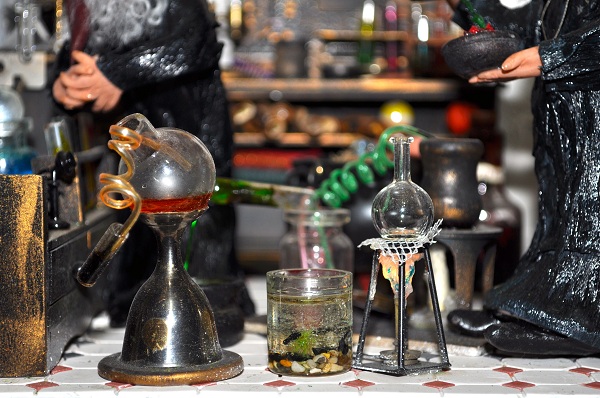 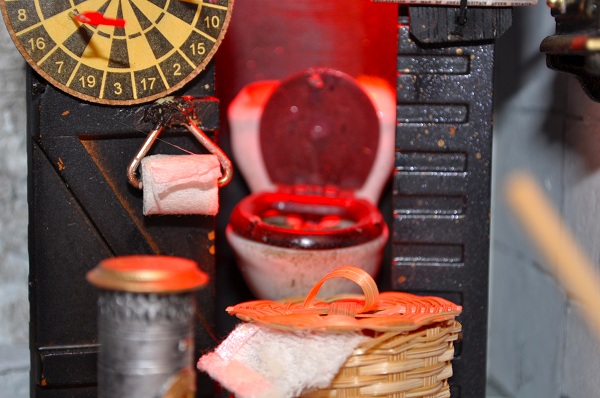 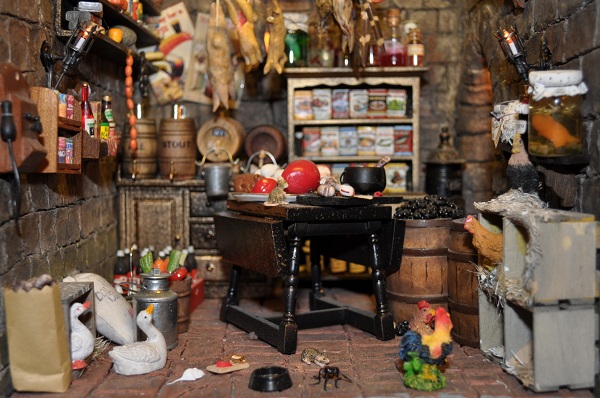 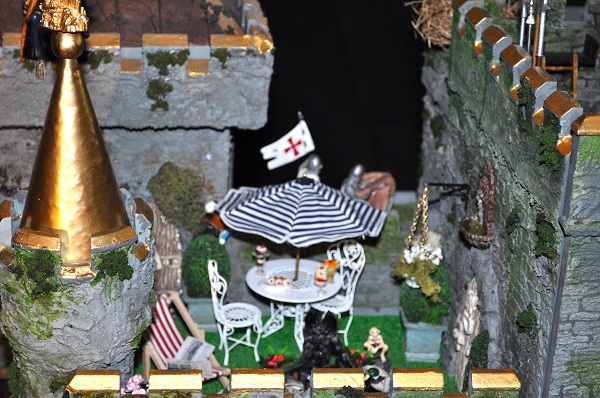 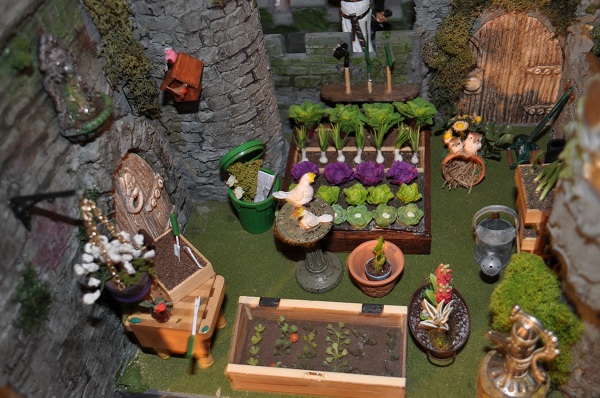 And last, but not least, here is Tony with Wizard Kelm Castle. Well done Mr Middleton!