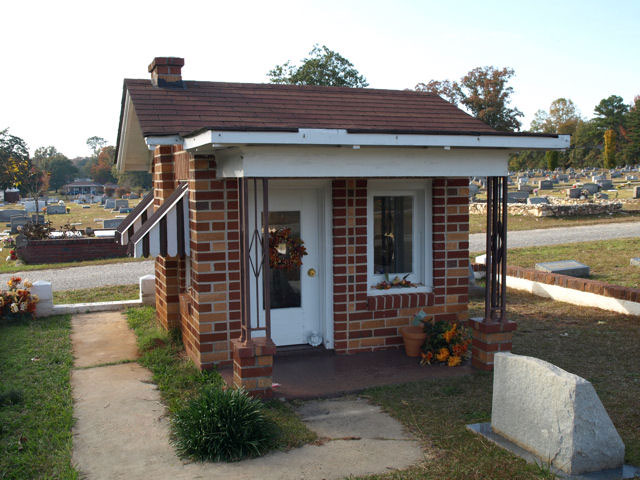 Lady reunited with her childhood dolls’ house after 60 years!

Some dolls’ house tales are too good to be true – but this one’s astonishingly good!

It is the story of an elderly lady who has been reunited with her childhood toy over 60 years since she gave it away.

Gladys Grimshaw, from Hindley, spotted it in a Leigh charity shop and frog-marched her nephew back there to snap it up!

The lure of miniatures once again proved too strong to resist.

The 78-year-old told the Bolton News: “I was bought the dolls’ house when I was three or four and had it for years until it was passed on to younger family members.

“I couldn’t believe it was just there in the window. I didn’t buy it at first and went home but I couldn’t stop thinking about it and had to go back and get it.”

It was understandably a little more dilapidated then when she last saw it, with a broken roof and some missing parts from inside. But it is happily now restored.

A Lincolnshire miniatures fair is running again this weekend, when the Petwood Hotel throws open its doors to collectors.

The Sleaford Miniaturists Club will be celebrating their 21st birthday as part of the Dolls House Fair at the Petwood on Sunday.

Past and present members are invited to join the celebrations with a birthday cake cutting at 2pm.

The Dolls House Fair will be held in the Woodland Suite at the hotel in Woodhall Spa as usual and another fundraising tombola has been organised.

Refreshments are available all day in the bar area and the venue is completely disabled-friendly.