To mark Trafalgar Day today our new little doll Earl is spelling out a secret message to Dolls House Emporium fans in Semaphore.

Watch him here and crack the code! 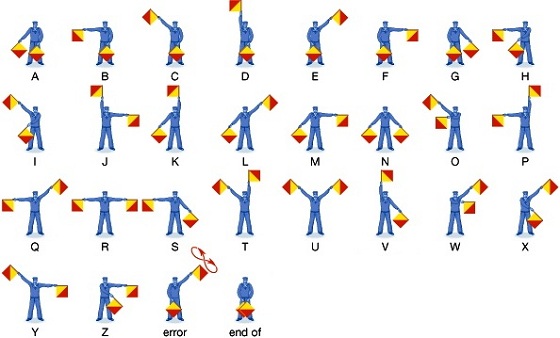 Trafalgar Day is the celebration of the Royal Navy's victory over the combined French and Spanish fleets.

The Navy fleet was, of course, commanded by Vice-Admiral Horatio Nelson at the Battle of Trafalgar on October 21, 1805.

It's often celebrated by parades of sea cadets in towns across the UK.

The town of Trafalgar in Australia also celebrates - with an annual Battle of Trafalgar Festival with a Trafalgar Day Ball the weekend closest to October 21 each year.

The doll featured here, Earl, will be available to buy from December 1.