Blog - Miniature inspiration from a weekend away!

Miniature inspiration from a weekend away!

Shelley Hemsley found inspiration in an unexpected place for her entry to the 2013 Creative Competition.

If you remember, this used The Cabin, our first small build with a wall-mounting option.

Here’s the result of her endeavours – scroll down to see how she got the idea! 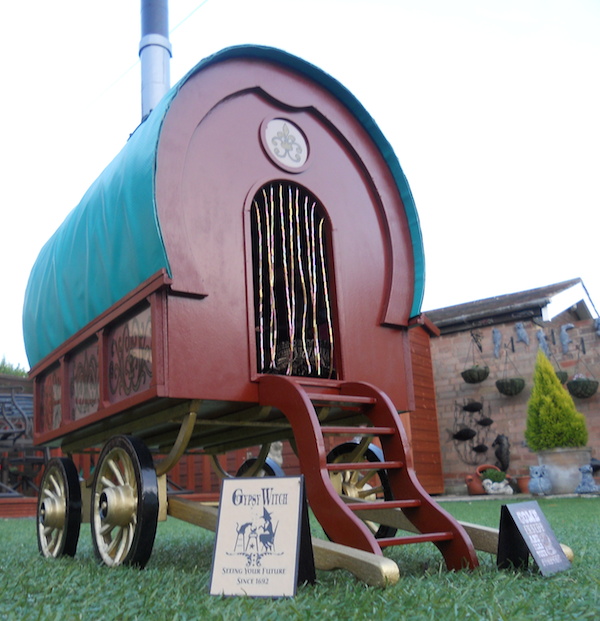 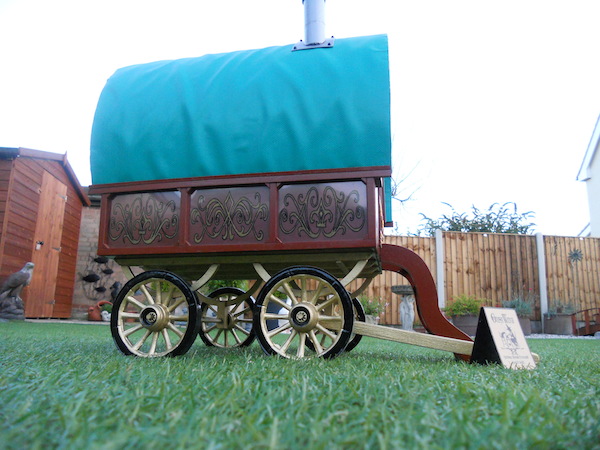 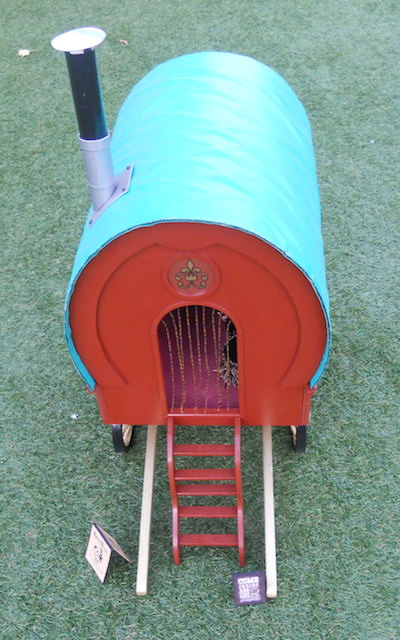 Shelley, from Nottingham, says: “I bought the cabin kit to enter the creative competition and to be honest I was completely lost for an idea for a few weeks until my partner and I went away for an adventure filled weekend to Worcester.

“On the Saturday night we went out for a meal and whilst driving down the main road we saw three tied up horses on the side of the road, we thought it was a little odd but kept going.

“On our way back we saw two old fashioned gypsy caravans. There it was - my eureka moment, the gypsy caravan idea began.

“Creative juices began to flow and then to confirm it was fate, we were in a tearoom queuing to pay looking at greetings cards and the one that caught my eye was the one with two gypsy caravans at a camp.

“After returning home I realised I would have to alter the kit a lot but guess that’s the whole idea! So I got stuck in and apart from the horse brasses everything has been made, drawn and painted by myself…  I have a new love for tacky glue!!

“A few of my favourite and most challenging parts of the caravan are the undercarriage and the roof.

“My beloved jigsaw and chisel work paid dividends on the undercarriage and my immense patience came in handy on the roof.

“With the rest of the project I have thoroughly enjoyed working out how to make the parts and seeing the finished article and most days I have ended up impressing myself.” 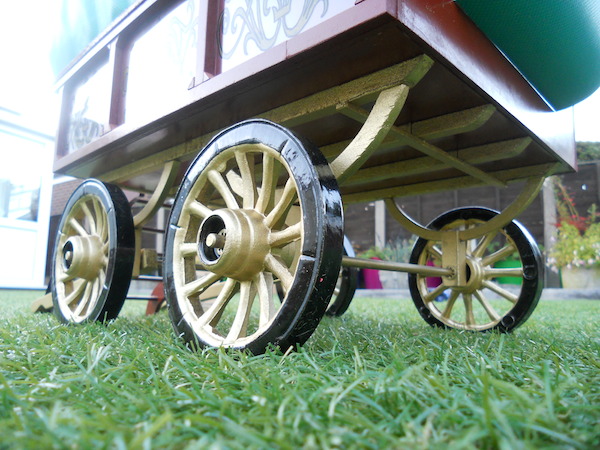 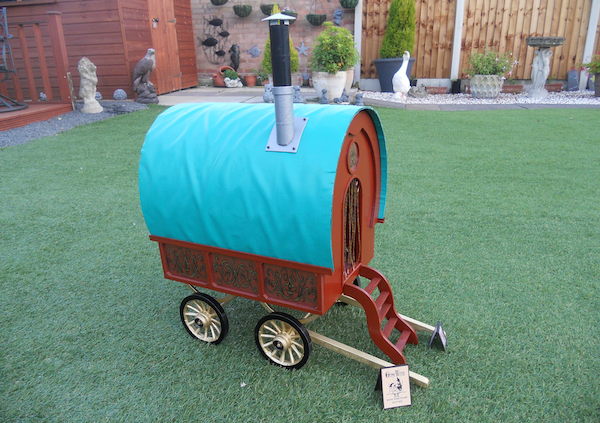 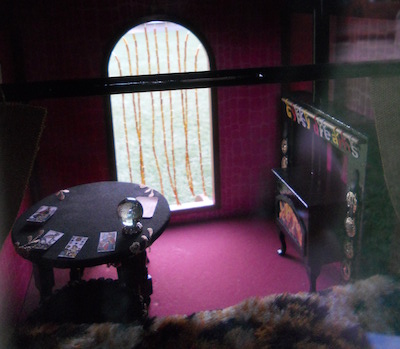 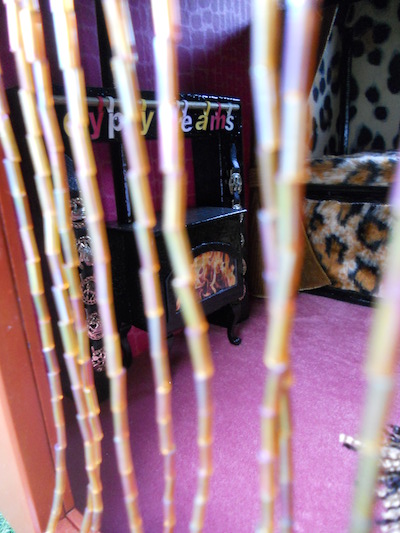 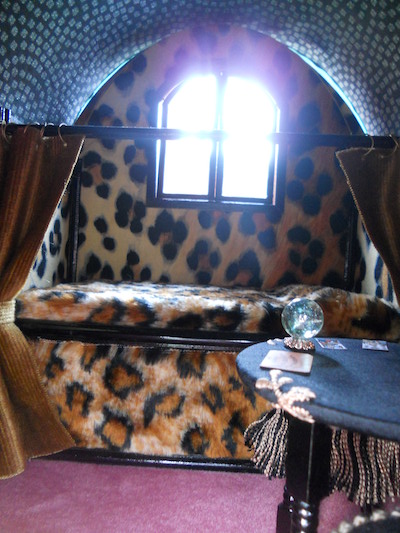