We thought we would give you a lovely dose of inspiration this week here on our blog, in the form of some beautiful rooms fit for a queen! Our selection is based on the amazing royal residences that feature in the ITV drama series ‘Victoria’ as well as the real places that Queen Victoria frequented during her life. 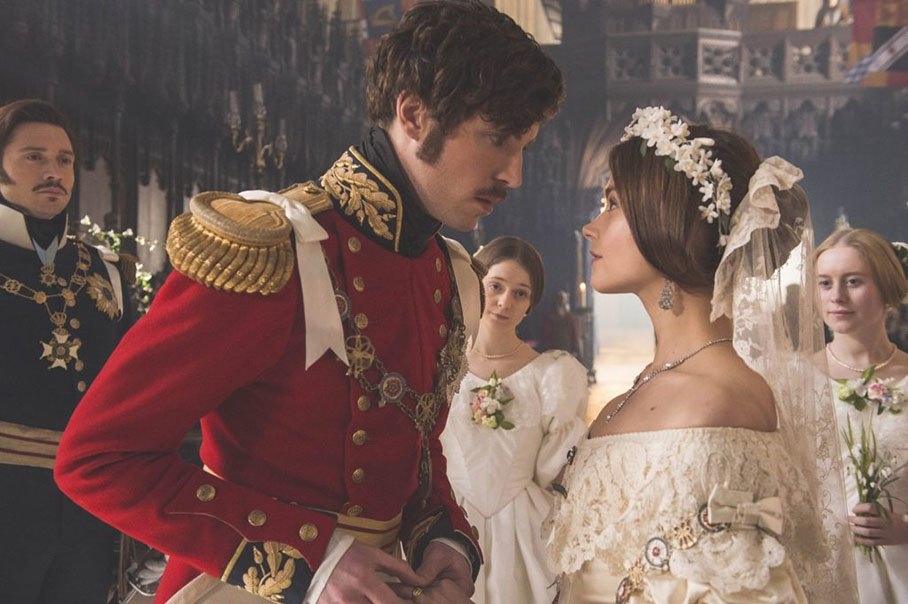 Kensington Palace
This was the birth place of Queen Victoria and where she grew up and spent the first 18 years of her life, between 1819 and 1837. She had a very protective childhood and shared a room with her mother until she became queen. 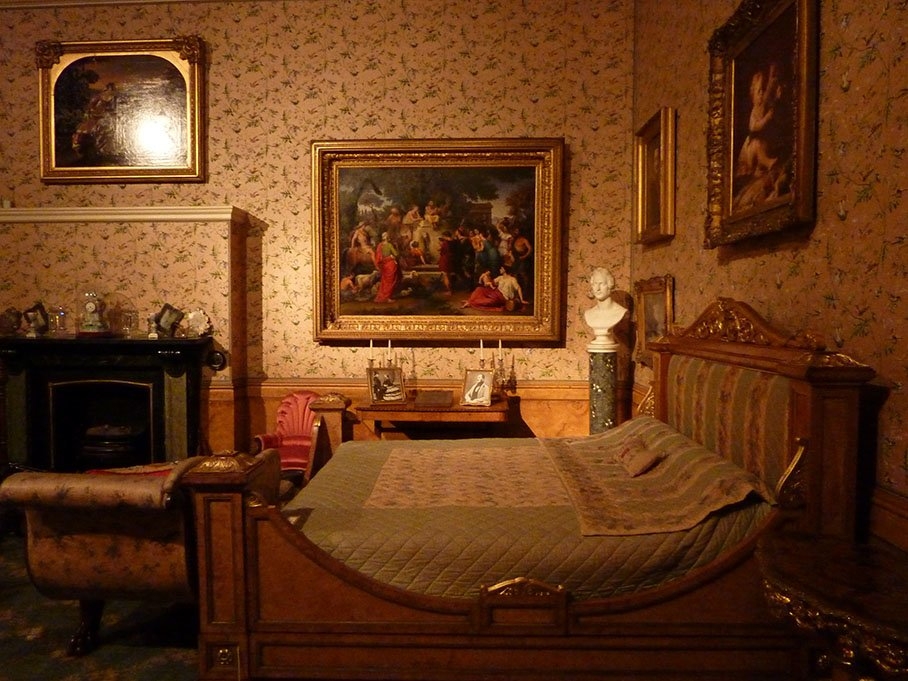 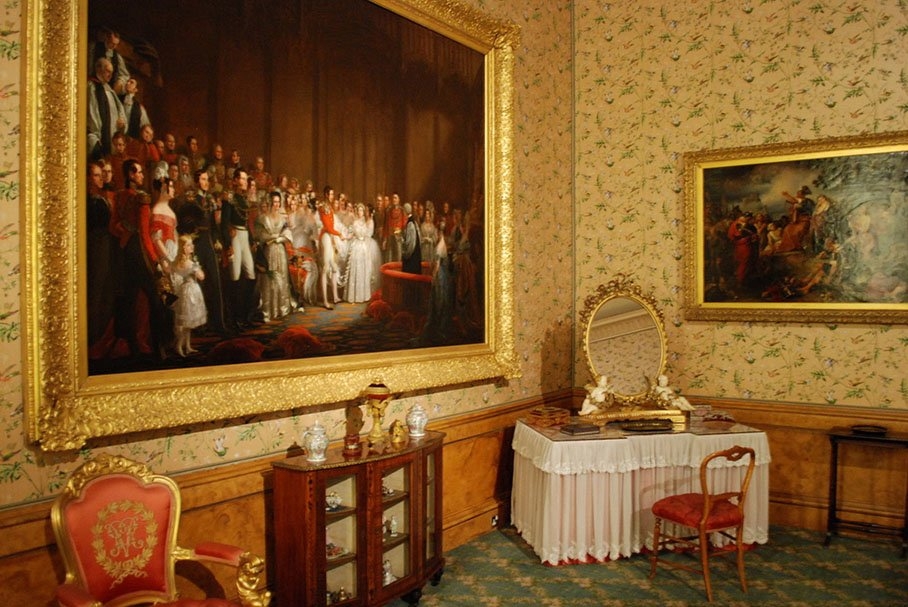 Castle Howard
This was used in the series as a stand in for Kensington Palace. It is held to be the finest historic house in Yorkshire and is set within 1,000 acres of landscape in the Howardian Hills. 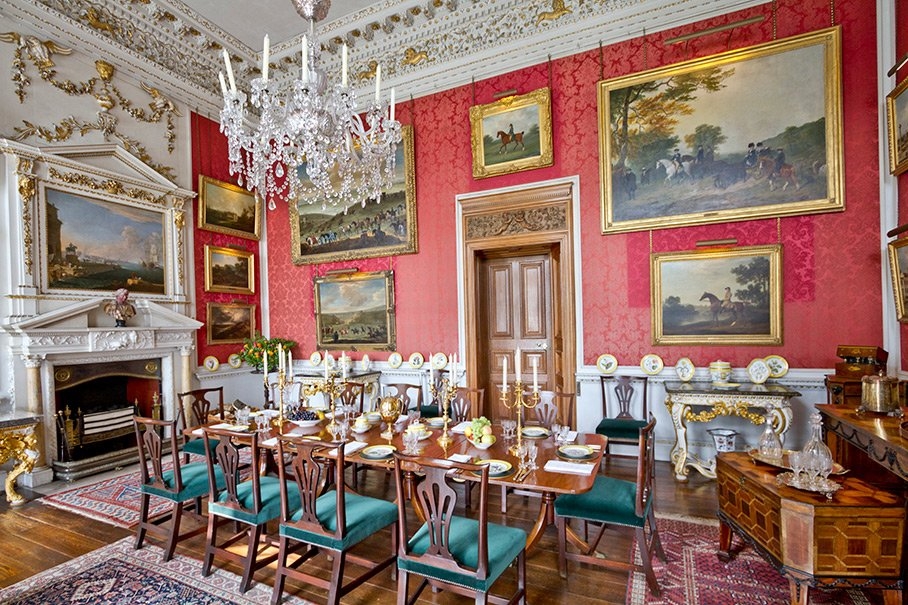 Harewood House
Also used for many of the scenes set at Kensington Palace, as well as Buckingham palace. Harewood House is a grand mansion in Yorkshire and is currently inhabited by one of Queen Victoria’s direct descendants. 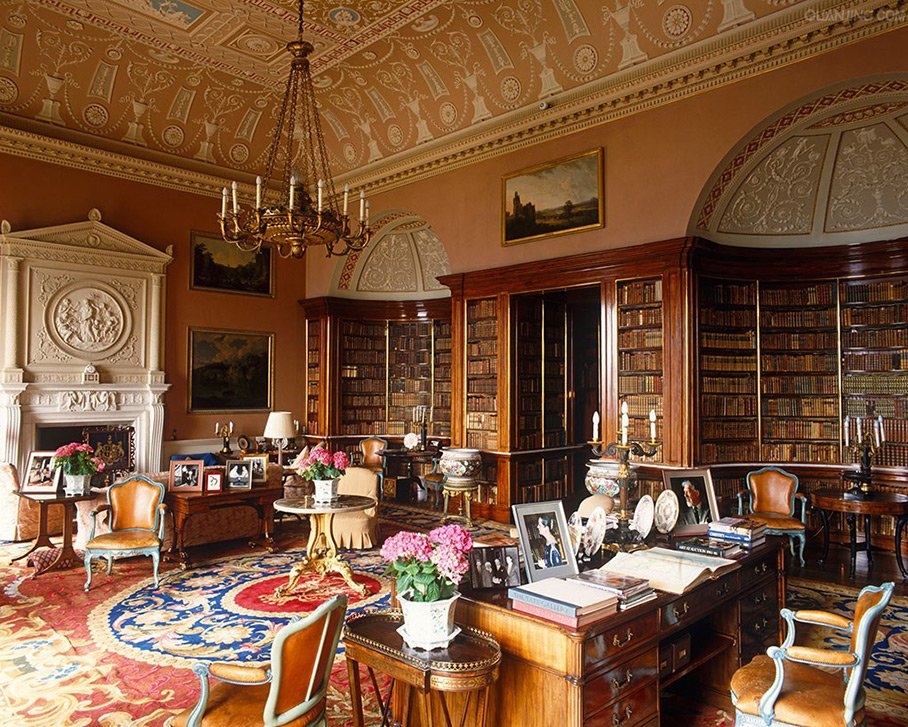 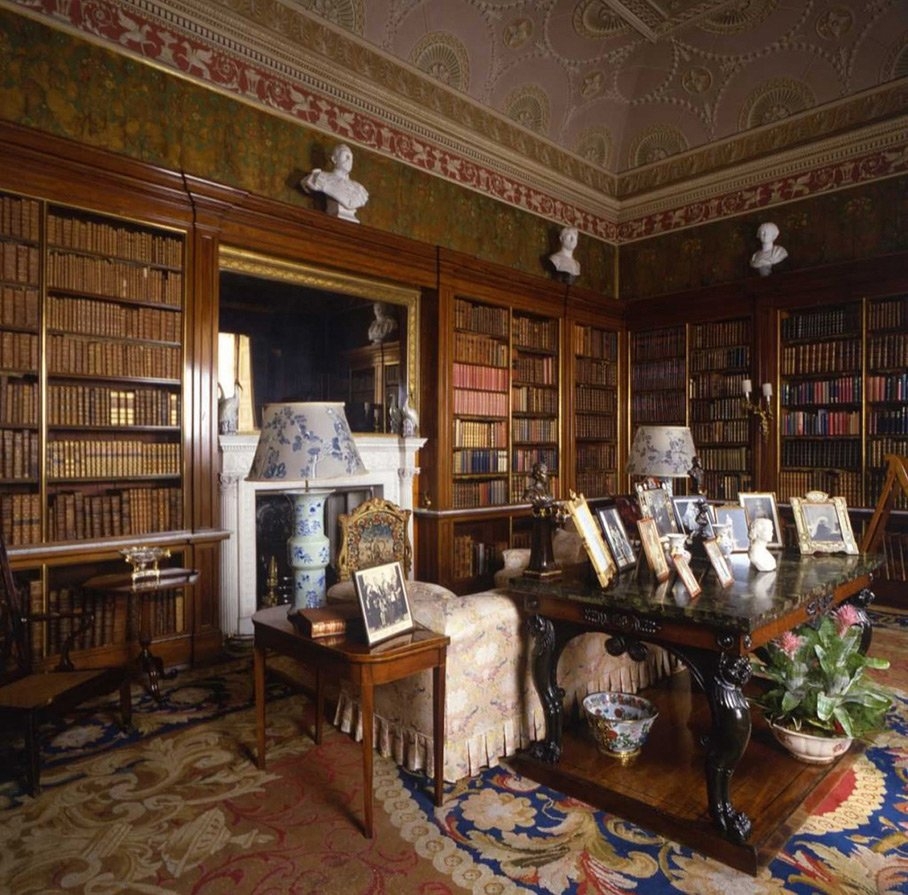 Buckingham Palace
Undoubtedly the most famous of all the locations mentioned here, Buckingham Palace became the principal royal residence in 1837, after Victoria moved here from Kensington Palace when she ascended the throne. She was the first monarch to reside here. 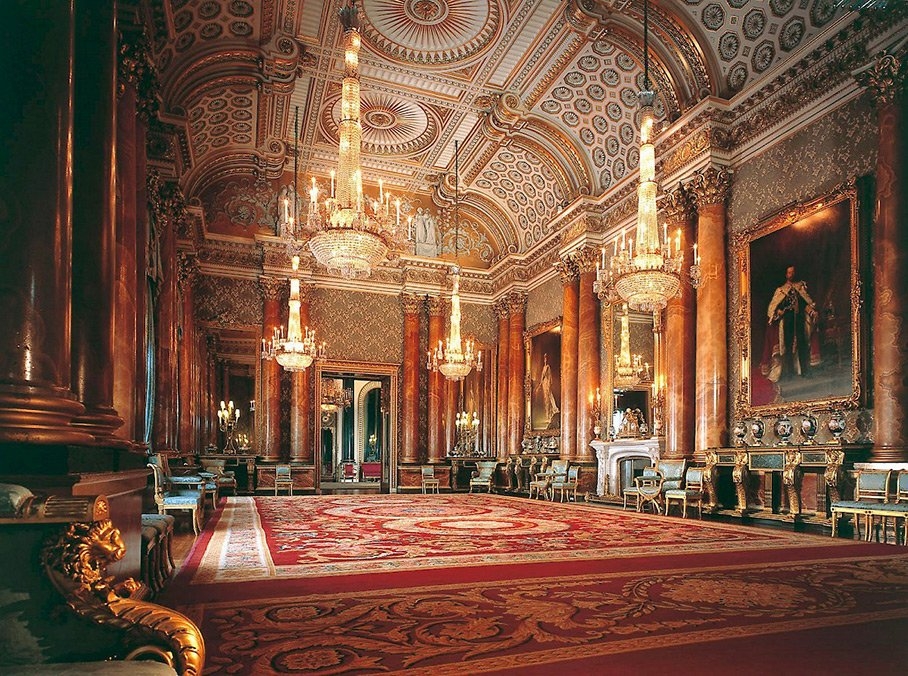 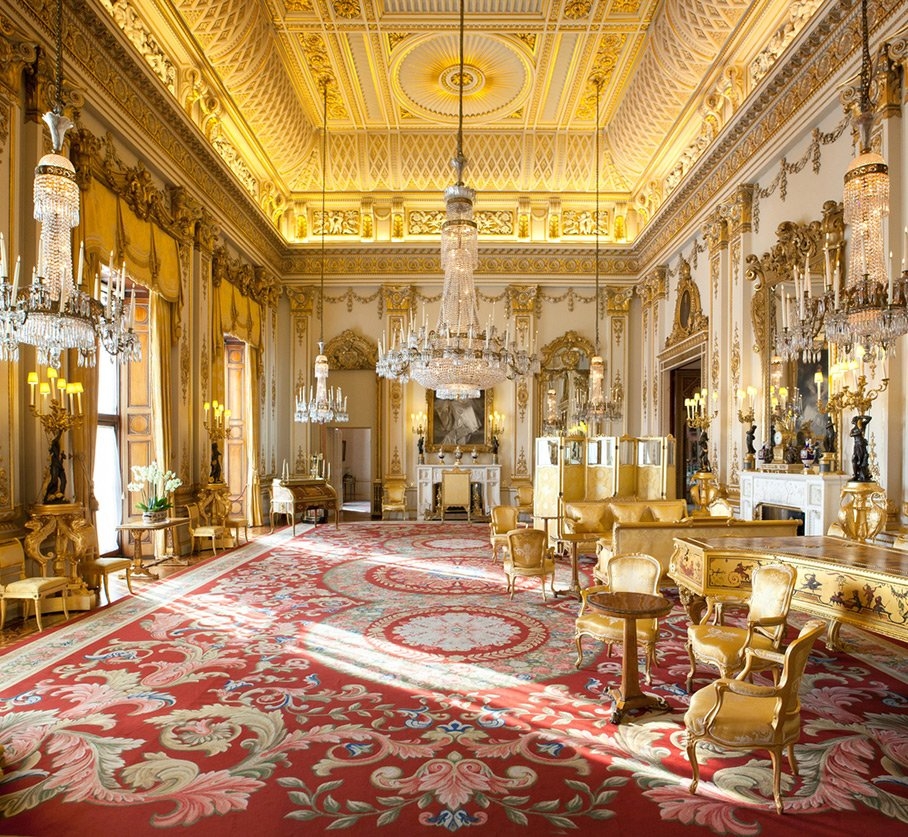 Brocket Hall
A classical county house set in large grounds in Hatfield, Hertfordshire. This was the home of William Lamb or Lord Melbourne as he was also known, Queen Victoria’s first prime minister, mentor and beloved friend. 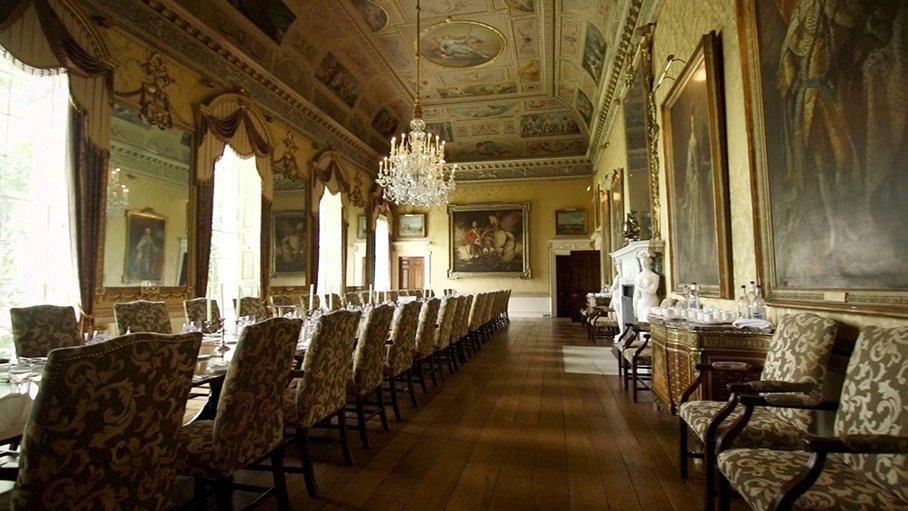 Windsor Castle
A royal residence in Windsor, Berkshire. It became the centre for royal entertainment for much of Queen Victoria’s reign. 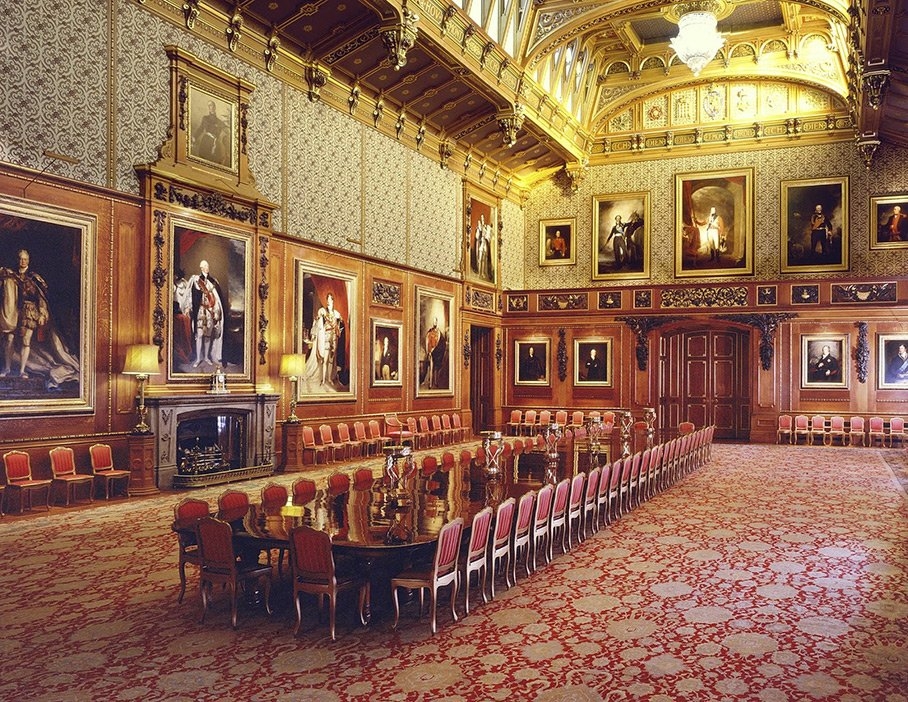 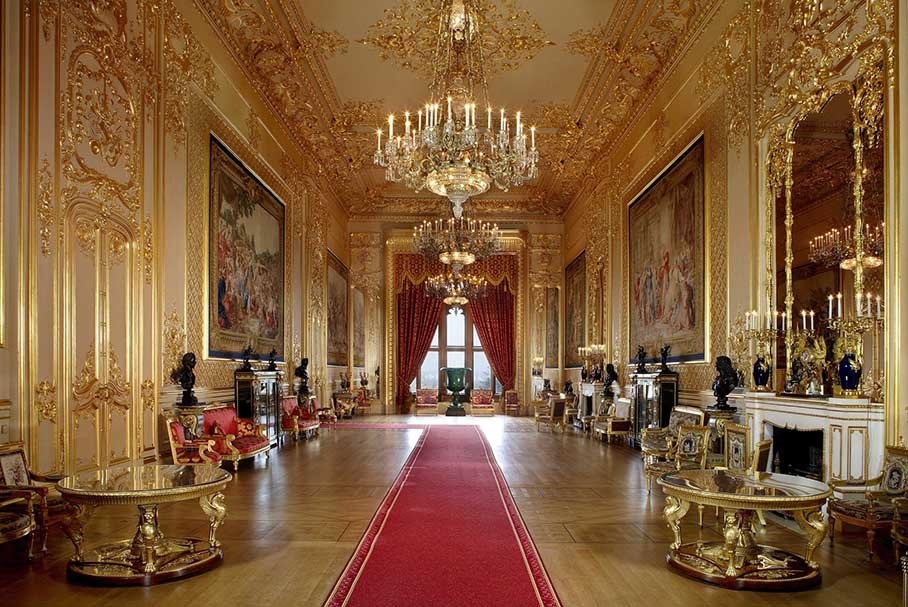 Blair Castle
Blair Castle sits in grounds near the village of Blair Athol in Perthshire, Scotland. Queen Victoria visited and stayed here with Prince Albert for the first time in 1844. 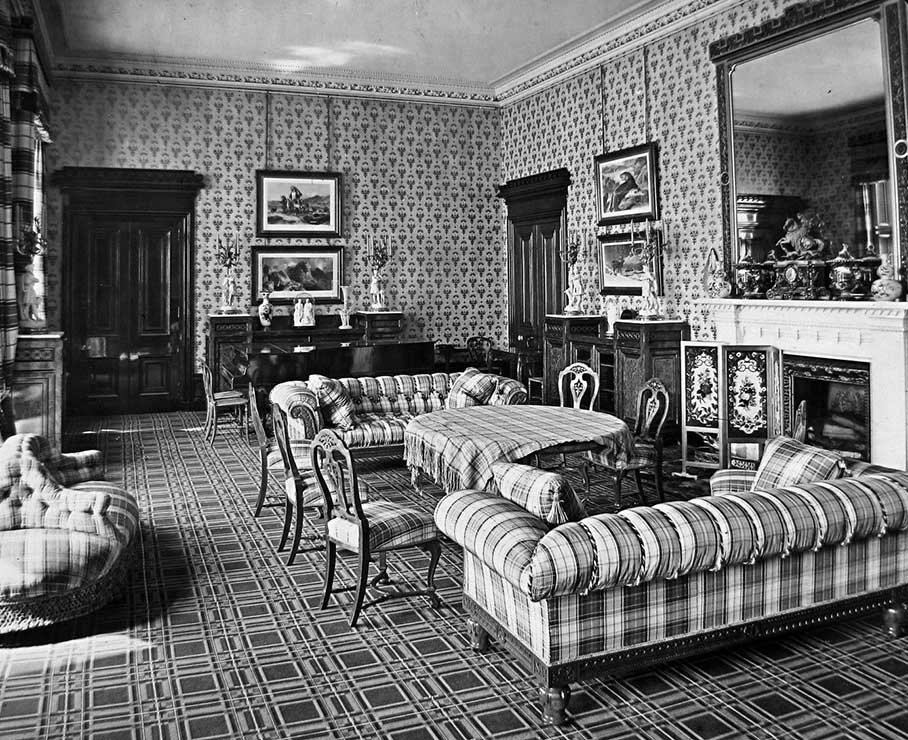 Balmoral Castle
Balmoral has been a royal residence for members of the British Royal family since 1852, when the estate was purchased by Prince Albert. The original castle was knocked down and a new larger castle built, under Prince Albert’s supervision. 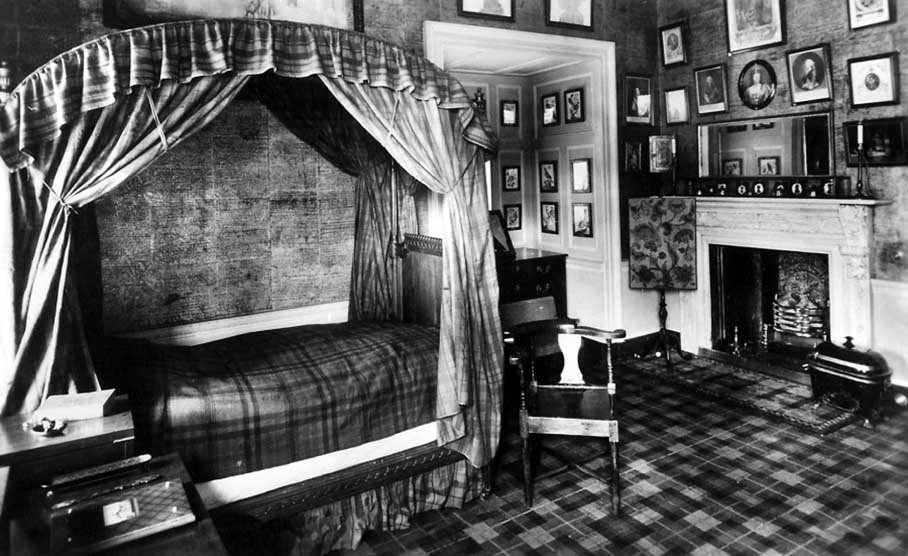 Osborne House
Osborne House, on the Isle of Wight, was built between 1845 and 1851 for Queen Victoria and Prince Albert as a summer home and rural retreat. Prince Albert designed the house himself and they spent a lot of time here as a family.

The nursery and the Queen's bedroom 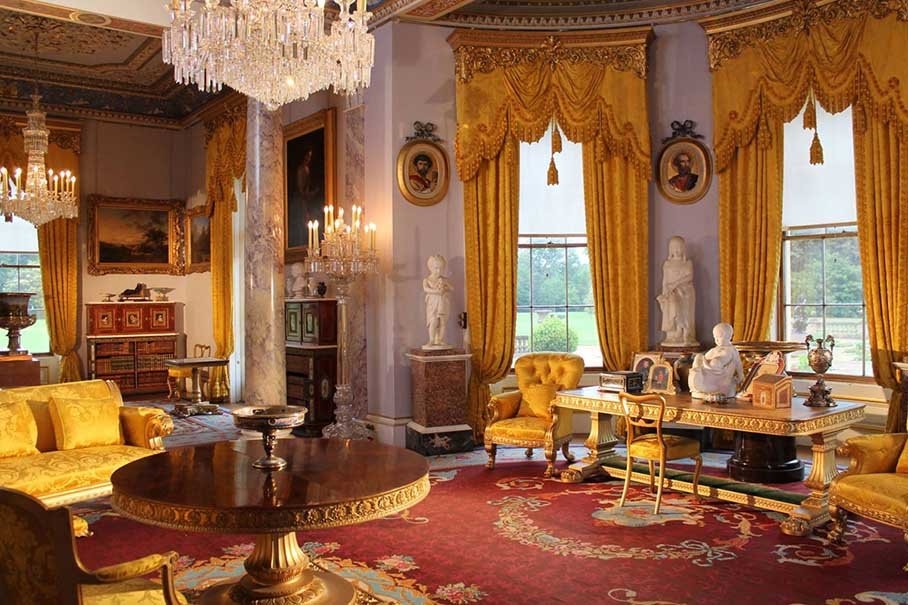 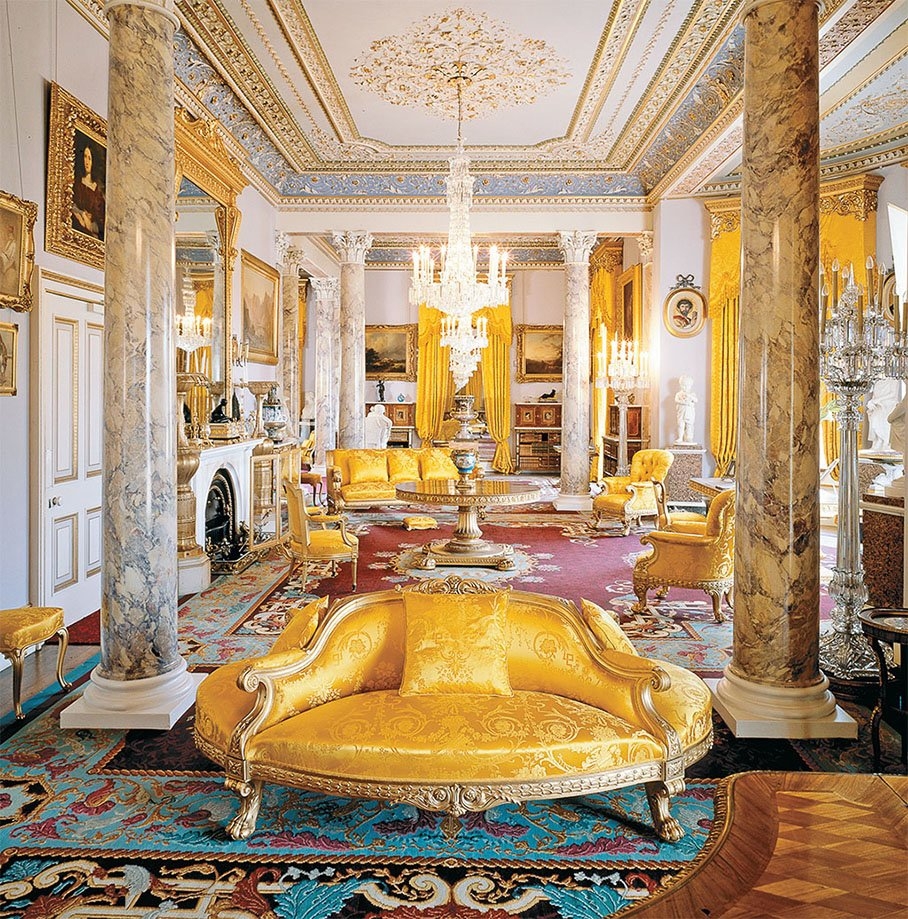 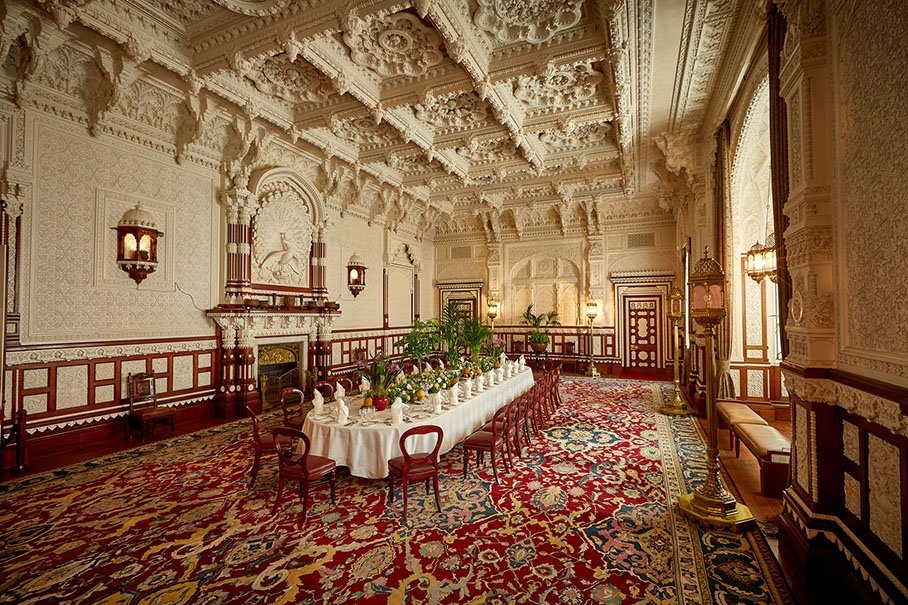 We hope you have enjoyed our Royal selection of stunning rooms and hope they help you recreate your own in miniature!