French-inspired interiors form the basis for prize-winner Sue Butcher in the 2012 Creative Competition. 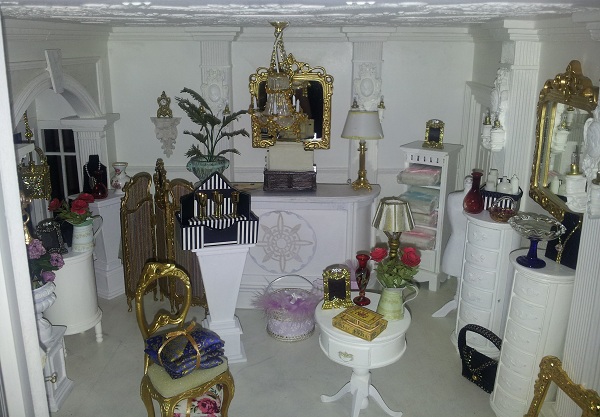 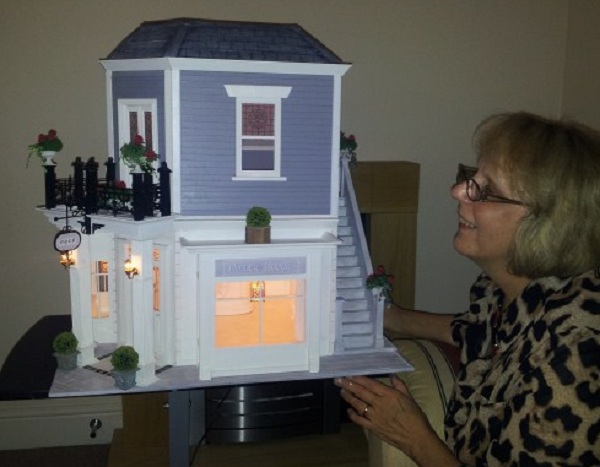 She used The Corner Shop parts I and II, adding plaster work, porticos and furniture to bring the entry to life.

Sue, from Somerset, said: "I took my inspiration from my travels to France, I really like the French chic look of the many shops that I saw in this style. I was also inspired by a similar shop near to where I live which has sadly now closed." 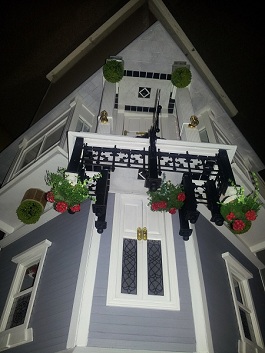 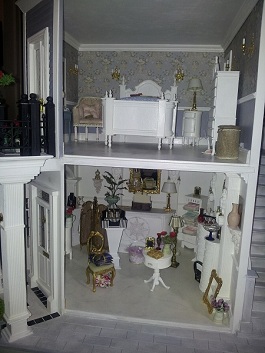 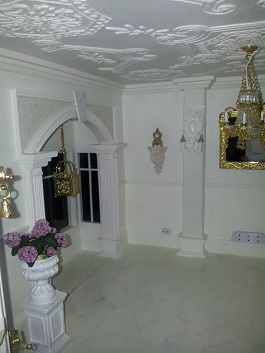 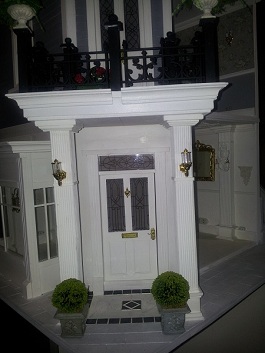 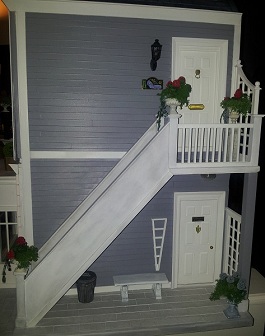 “I have tried to copy the interior from my memory of my frequent visits and many purchases.

"The shop always had such an enticing atmosphere and always felt inviting and so welcoming.

“It was a home from home to me, surrounded by white painted furniture, ornaments and home decorations that really suited my taste.

“I have made most of the items in the shop from cardstock.

"The interior and exterior plaster-look pillars, the roof tiles and the paving – plus most of the furniture including the bed.

“I also made the flowers and tried to give the stairs a worn stone look.

“I also wanted to create an elaborate portico to the shop, I also had to consider feeling that the balance was even so I hit upon the idea of enlarging the windows by creating two bays, which also afforded me extra floor space to the shop.”

We didn’t realise that Sue had battled against the odds to achieve what she has with this project.

She had already been battling serious illness and was undergoing chemo and radiotherapy.

Then as a result of that she suffered a stroke and was unable to work on the shop for several weeks.

She says: “It was only with the encouragement of my family that I managed to find some motivation and energy to finish it off.”

“Unfortunately I ran out of time and wasn’t able to complete all the furnishing of the bedroom plus I’d forgotten to switch the lights on when taking the interior photos… silly me!” 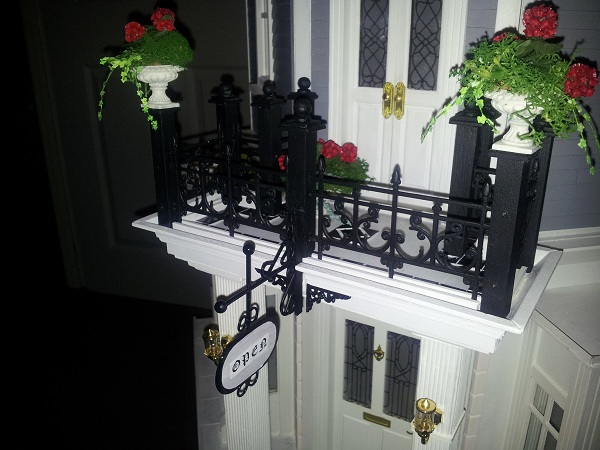 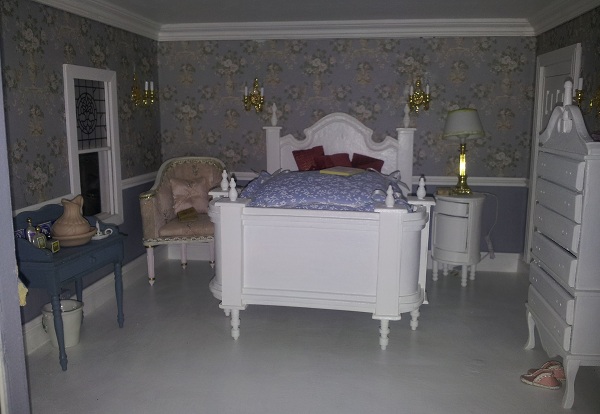 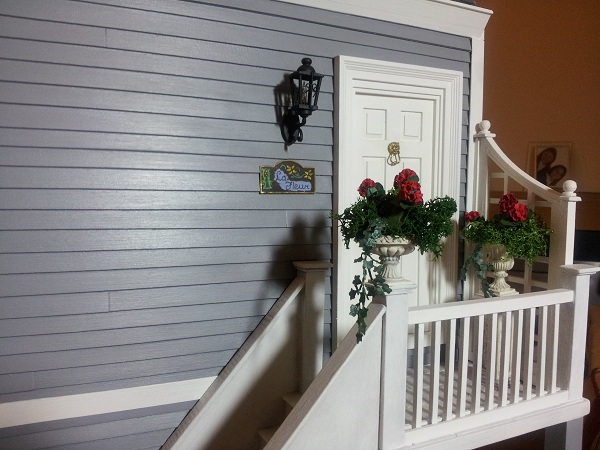