When Janet Boorman was looking for inspiration for the Dolls House Emporium's 2012 Creative Competition, she needed look no further than Blists Hill open air museum near Telford.

Janet, from Staffordshire, recreated an Edwardian dolls' house shop based on her trip out. 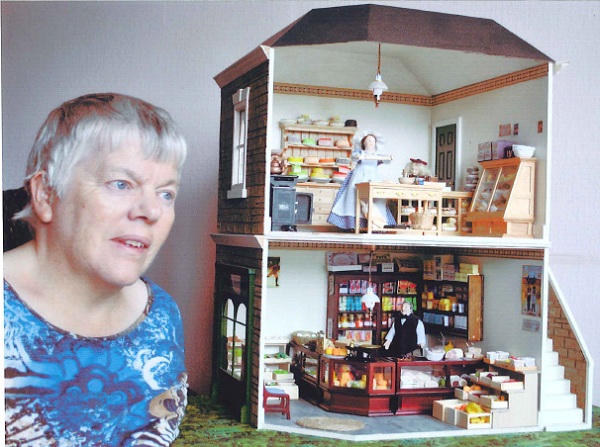 She said: "They had recreations of life as it used to be before the Great War.

"I have tried to make the shop as authentic of the time as is possible in the style of the building and the colours used for the decorations." 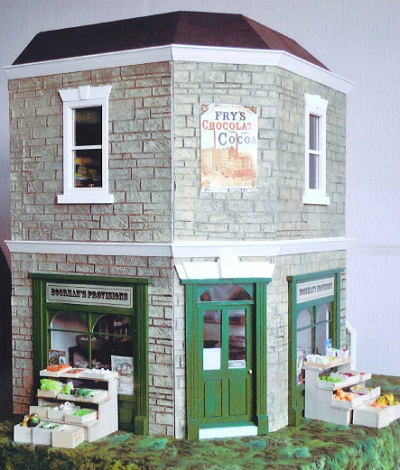 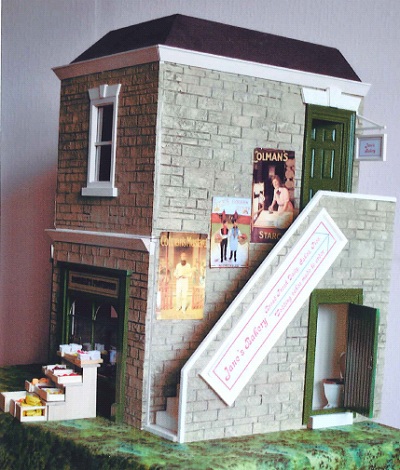 "I enjoy making dolls house food from polymer clay and made so much that I decided to open a shop.

"All of the food in here has been made by me,. I have also filled jars and made packets from card and paper.

"This was a time when packaged goods were beginning to come into greater circulation, so i have tried to recreate packets as they were then. Many things were also sold by weight in different coloured bags, blue for sugar, white for flour and yellow for dried fruit." 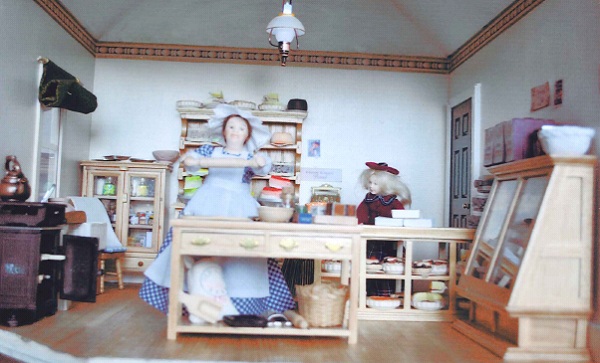 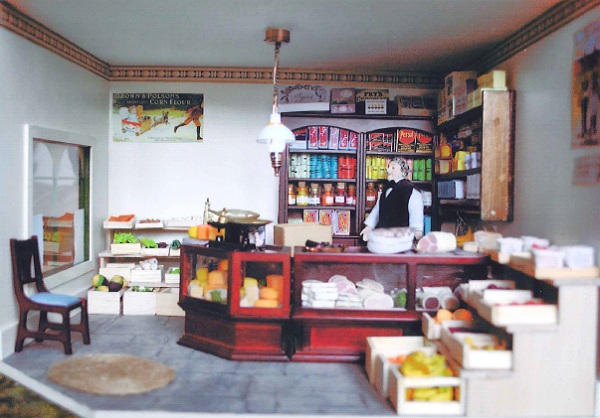 "Most shops at the time were general stores that sold everything. This shop sells groceries, in the form of pre-packed goods and bottles, fruit and veg, meat and fish, cheese, eggs and things like candles, matches and soap.

"The wife of the owner has opened a bakery on the top floor."