Have YOU spotted Montgomery Hall in an advert for the Travel Channel?

The advert is designed to relate to Jenny Powell, who is the presenter for 'Luxury Uncovered'.

The house was filmed with an eight-year-old girl, resembling Jenny, standing by her pride and joy!

The idea being that her passion for ‘6-star’ quality began at an early age.

The producers chose our Montgomery Hall because they see it as a Luxury Dolls House with an “outstanding level of quality”. 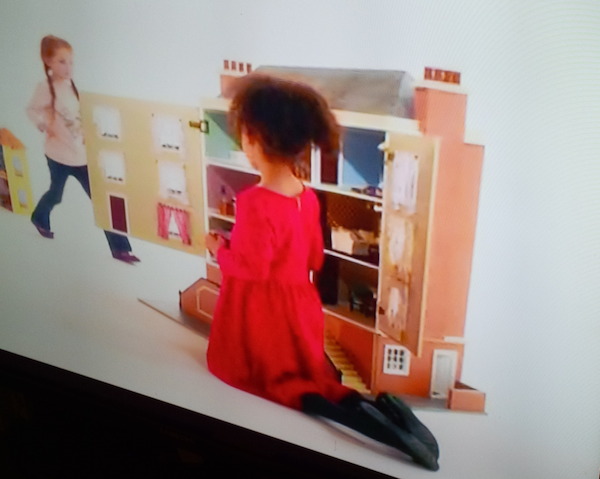 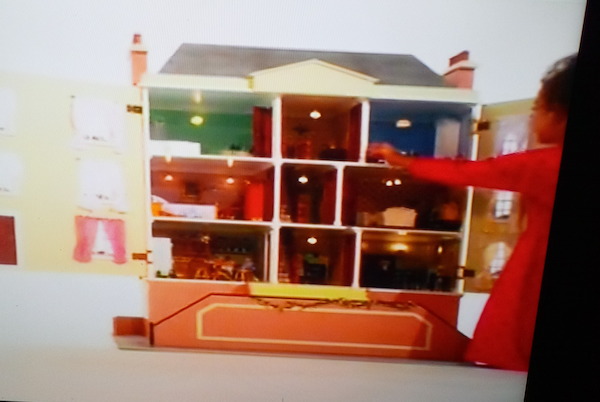 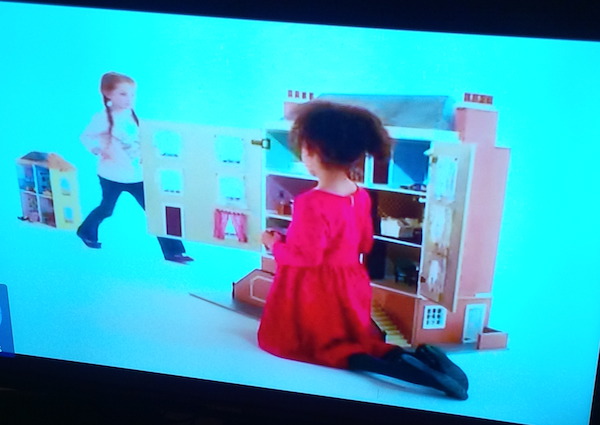 The pictures were sent in by customer Julie O'Leary - thank you!