Blog - An alternative to a dolls' house!

An alternative to a dolls' house!

Miniatures fan Allison Castro has sent us images of her latest project.

And here at Dolls' House HQ we were so impressed we asked if we could share them online.

So here they are!

Allison, from Kent, came up with a novel display idea for her miniature items.

She says:  "A couple of years ago my old man brought me a collection of about 25 modern miniature chairs from Japan on ebay, then last year I started collecting dollhouse magazine and became obsessed.

"I began hunting the internet and found only a few modern houses but could not afford any of them - although I would have brought ocean drive but it was discontinued - so I began my own project.

"I had a good start with my chairs which were 1/12 scale and began buying tables units, accessories, and so on, then I started making my own stuff, rugs, books, hats, jewellery.

"I bought some cheap white boxes from Argos which made a perfect alternative for my house.

"I would love to build my own house later... I am also doing another project, more old fashioned, hat shop, flower shop, apothecary and games rooms." 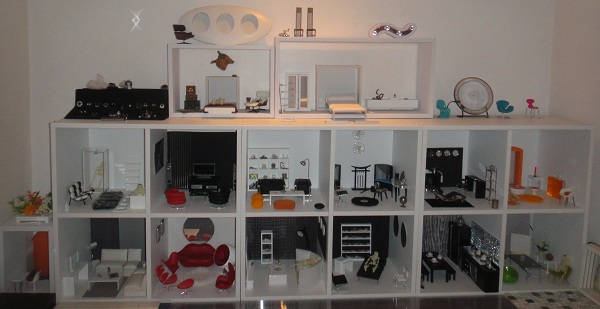 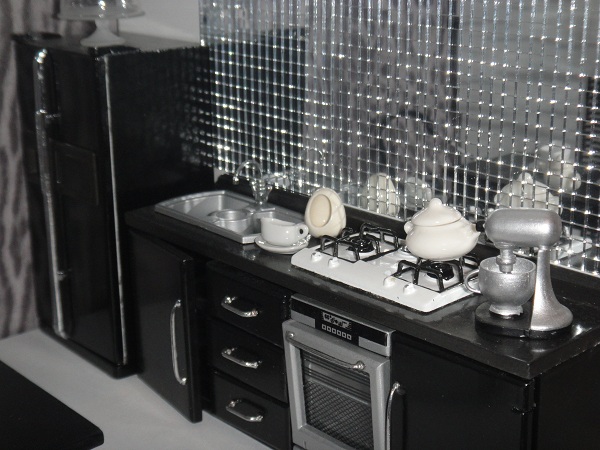 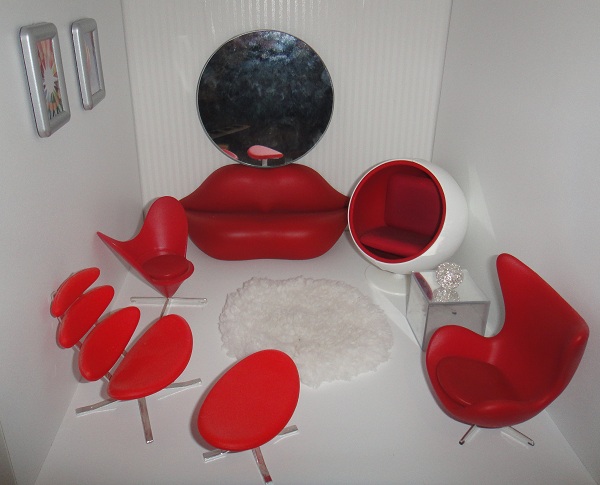 It's a work in progress, so we're looking forward to seeing more of her work in due course.

Email some words and pictures to photos@dollshouse.co.uk