Blog - Winter and summer make-over for The Retreat dolls' house

Winter and summer make-over for The Retreat dolls' house

The Retreat is a smaller build which often inspires dolls' house makers to be adventurous.

Its size means it's relatively easy to get a great overall effect with less expense and less risk with the DIY!

Joanna Suchowińska, from Świdnica in Poland, sent us these images of her project which reached fruition at Christmas. 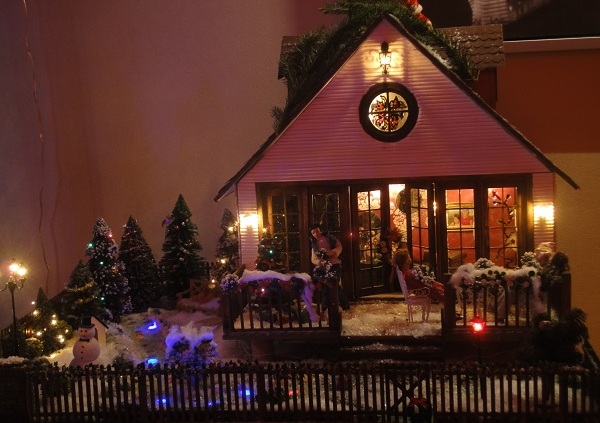 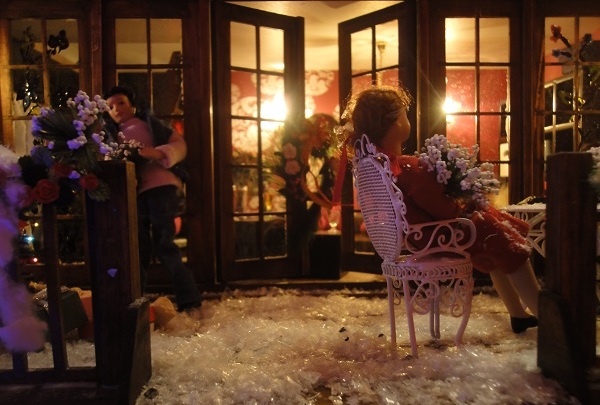 Here is the house and its grounds on display next to her full-sized Christmas tree.

Joanna tells us that the work was shared between herself, her boyfriend Jarosław Kreciński and daughter Julia.

She says: "I want to show you some photos of the doll’s house I’ve built with my  and daughter. These pictures shows this house in the summer and in the winter time.

"We’re hope this little home will be nice for you and will give you and people who loves your house ideas a lot of inspiration for building their own beautiful dolls' houses." 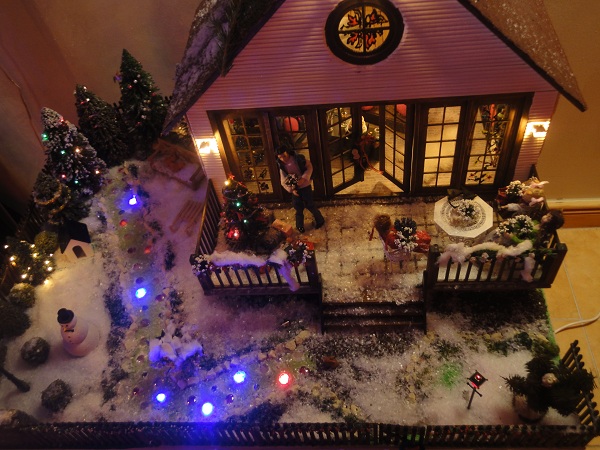 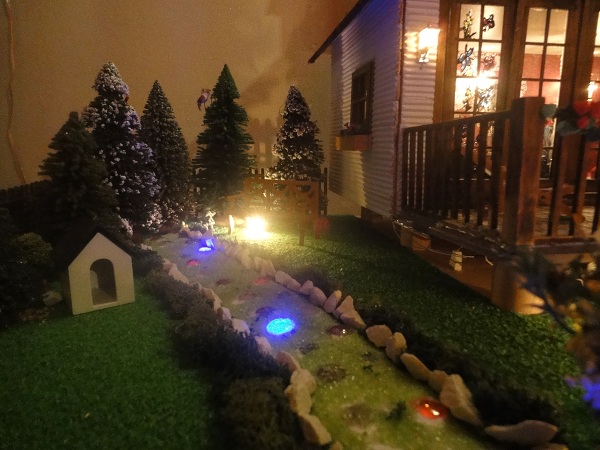 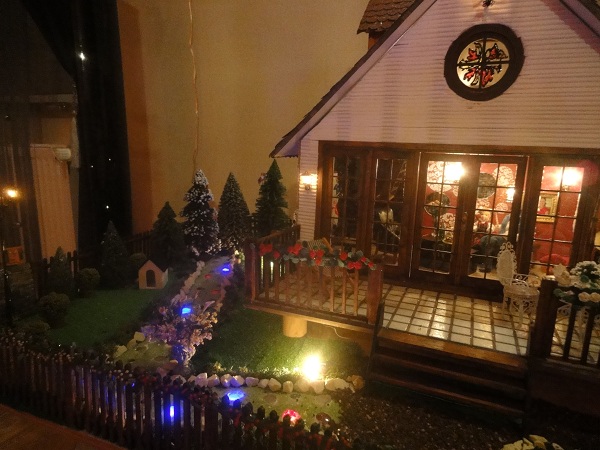 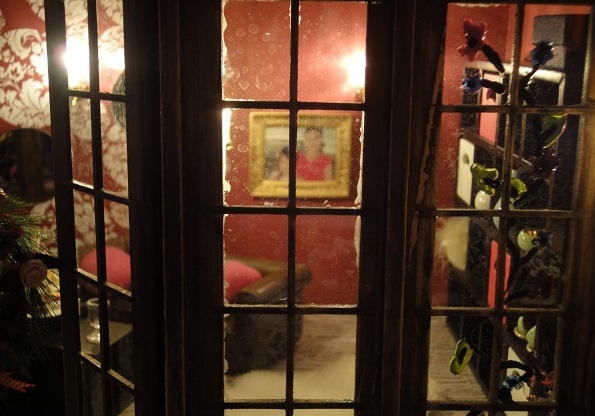 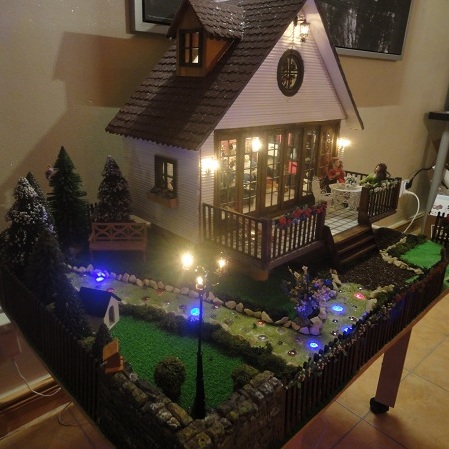 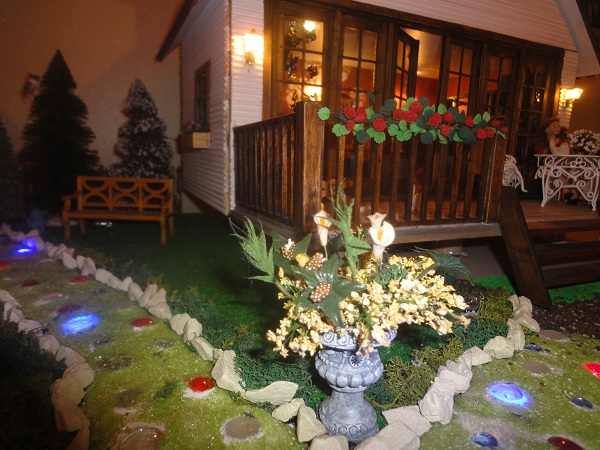 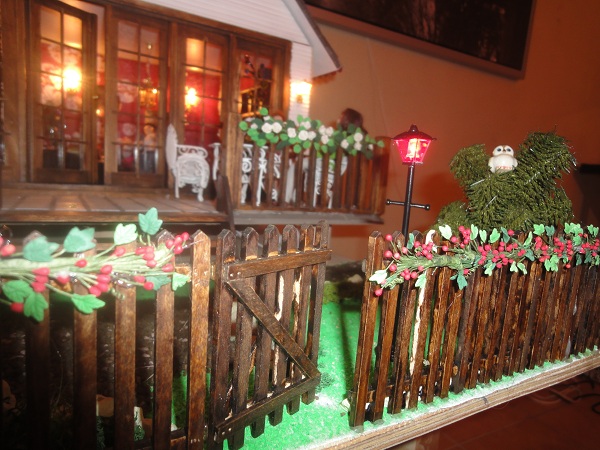